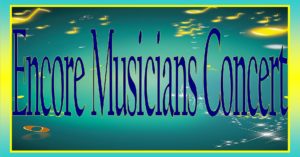 A free concert open to the public will be given by the Cumberland Valley School of Music Community String Orchestra on Tuesday, November 14 at 8 p.m. Location of the event is the Thomson Hall Alumnae Chapel located on the Wilson College Campus.

For this program, director Herman Hopple assembled a collection of mostly Spanish selections centered around a string adaptation of the delightful “Andalucia Suite” by Ernesto Lacuona.

“I chose the selections to appeal to both our musicians and our audience,” states the director, Herman Hopple. “It should be a very entertaining program.”

Orchestra members gather twice each year to rehearse and present two free concerts. About 30 string musicians from the Chambersburg area are coming together to be this season’s performers. Many of the musicians return to perform with the group and new members are welcome to join the group. Any string player interested is asked to contact the school at (717)-261-1220 for more information.

Hopple provides double bass and electric bass instruction at CVSM. A former public school string teacher and orchestra director, he has experience in teaching all ages of students.

The Cumberland Valley School of Music Board of Directors is proud to announce the appointment of Heather McEndree as the new Executive Director effective March 1, 2019. McEndree will succeed Paula Hepfer who will be retiring after 29 years of service to the school.

McEndree has served as the Program Manager of the school since 2014, where her duties included program creation and management, faculty management and concert logistics. She performs and teaches flute and is trained as a Musikgarten specialist for early childhood education. Previous to her work at CVSM she worked as a public school music teacher in Washington County, Md.

“I’m delighted to pass the baton to Heather who is both very capable and passionate about the mission of CVSM” says Hepfer. “I have every confidence the school will flourish under her leadership.” 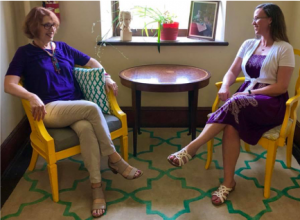 TICKETS ARE AVAILABLE AT THE DOOR

CVSM Program Manager Heather McEndree became intrigued with the notion that music can represent the seasons of the year (spring, summer, etc.) and the seasons of life (birth, adulthood, etc.) both literally and figuratively. This performance features music from all genres and time periods, with a special focus on the music of Leonard Bernstein, celebrating his 100th birthday in 2018.

“It is such a joy to work with our faculty members, students and musical friends to put together a showcase concert,” said Paula Hepfer, CVSM’s Executive Director. “We have an immensely talented group of people who perform a variety of genres brilliantly. It is invigorating!”

The concert opens with END_OF_DOCUMENT_TOKEN_TO_BE_REPLACED

Piano and Organ Masterclass and Concert

Corey Rotz Concert – “If I Ruled the World”

On September 23, at 2 PM enjoy an afternoon of classic songs from The Great American Songbook, in Thomson Hall on the Wilson College Campus. Enjoy songs made famous by singers like, Tony Bennett and Frank Sinatra. Come Rain or Shine, Stormy Weather, Fly Me to the Moon, All The Things You Are, I’ve Got You Under My Skin and many others. Chambersburg native Corey Evan Rotz, joins forces with his longtime jazz trio for an afternoon of hits that will take you on a musical journey down memory lane.

Cumberland Valley School of Music plans to hold its annual Recognition Concert on Sunday, April 29 to feature the student recipients of the Merit Awards Scholarships and graduating seniors who plan to major or minor in a performance art (music, theatre and/or dance).

Free and open to the public, the concert will take place at the Ragged Edge Inn, 1090 Ragged Edge Road, Chambersburg. Each student will perform during the 3 p.m. concert.

According to Paula Hepfer, CVSM executive director, the Merit Awards Scholarship process was formed during the earliest years of the 28-year-old school’s existence. She recently END_OF_DOCUMENT_TOKEN_TO_BE_REPLACED

CHAMBERSBURG—A free concert open to the public will be given by the Cumberland Valley School of Music Community String Orchestra on Tuesday, March 20 at 8 p.m. Location of the event is the Thomson Hall Alumnae Chapel located on the Wilson College Campus.

The concert will begin with “Hungarian Dance No. 4” by Johannes Brahms. The Hungarian Dances are a spirited and exciting selection. 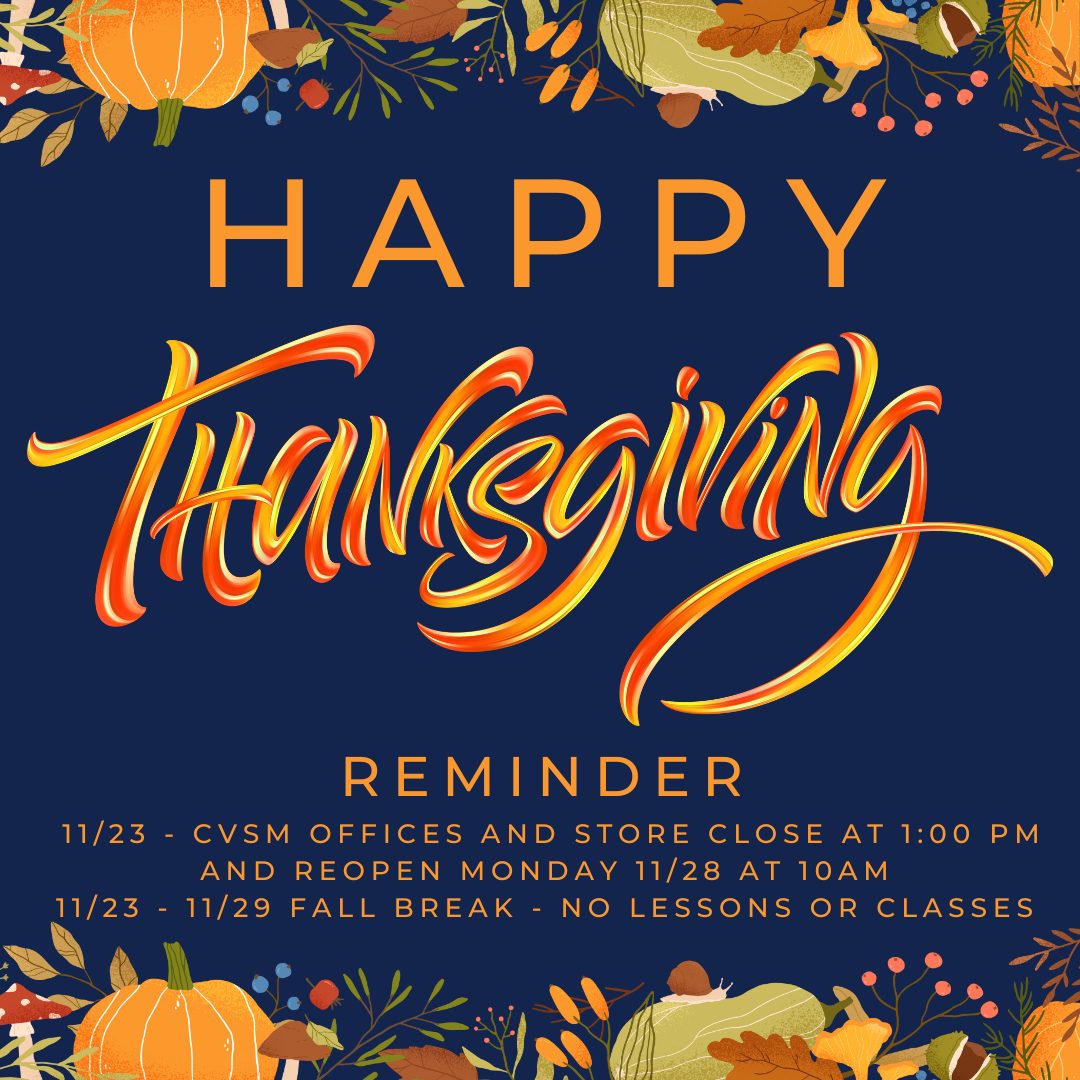