*look for the music note on the map

*highlighted in green on the map 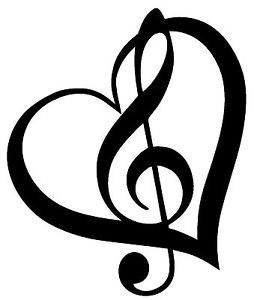 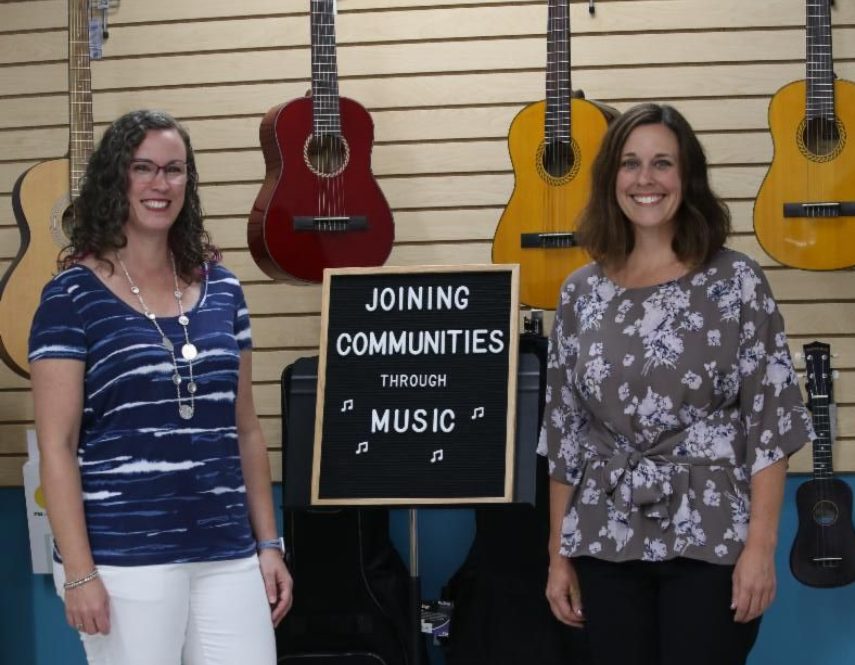 Growing With Music began in the summer of 2013 after our owner, Tracy, became licensed as a Musikgarten instructor. What started out as a part-time hobby of teaching babies, toddlers, and preschoolers out of a rented classroom in a local church two evenings per week quickly expanded into a full-time venture. By the spring of 2015, as our clientele grew and private lessons were added into the mix, it became necessary to move into a dedicated space (as well as bring in a second Musikgarten teacher) to accommodate our growing business. Throughout the remainder of 2015 and into early 2016 we continued to grow, which prompted our expansion into our current location (as well as the addition of several highly talented teachers).

Since its humble beginnings, Growing With Music has become the tri-state area’s premier provider of early childhood Musikgarten instruction. We also proudly offer a wide range of classes and private lessons for music learners of all ages and abilities.

In September, 2020, Growing With Music officially became the Greencastle branch of Cumberland Valley School of Music.